The NPHC was organized on May 10, 1930 on the campus of Howard University. The stated purpose and mission of the organization in 1930 was “Unanimity of thought and action as far as possible in the conduct of Greek letter collegiate fraternities and sororities, and to consider problems of mutual interest to its member organizations.” Early in 1937, the organization was incorporated under the laws of the State of Illinois and became known as “The National Pan-Hellenic Council, Incorporated.”

For over 90 years, members of the constituent Greek-letter organizations of NPHC have convened to discuss and address issues of mutual concern. The collective social and economic power of the NPHC has been a major source of change for the African American community in America since its inception.

At UCF, NPHC holds a week of events at the beginning of each fall and spring semester. This includes an interest event, call Greek Expo. This program is open to the public and is an opportunity for potential members to learn about all the active NPHC chapters at UCF.

NPHC at UCF promotes interaction through forums, meetings, and other mediums for the exchange of information and engages in cooperative programming and initiatives through various activities and functions. 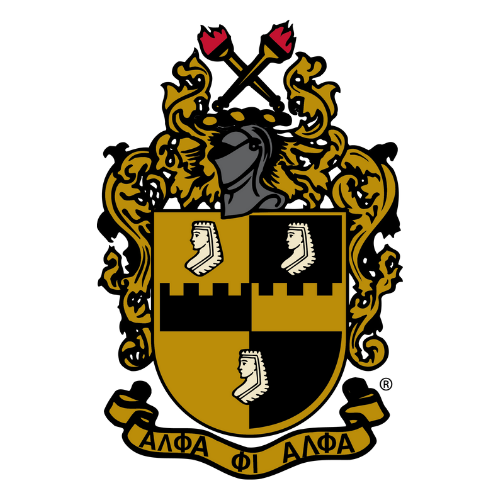 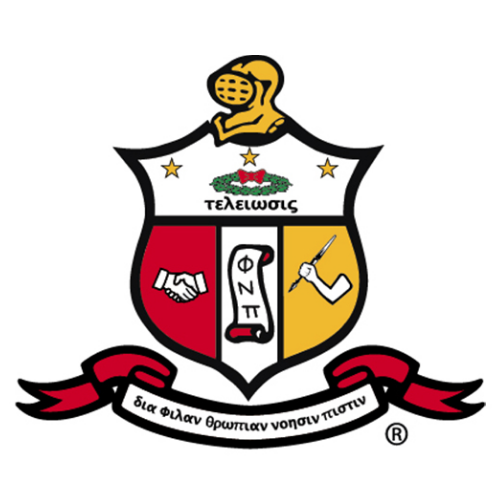 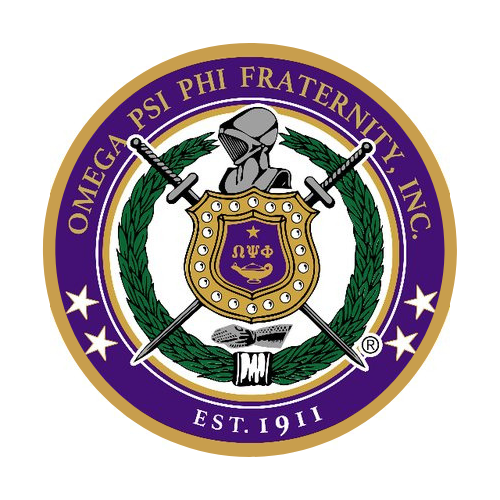 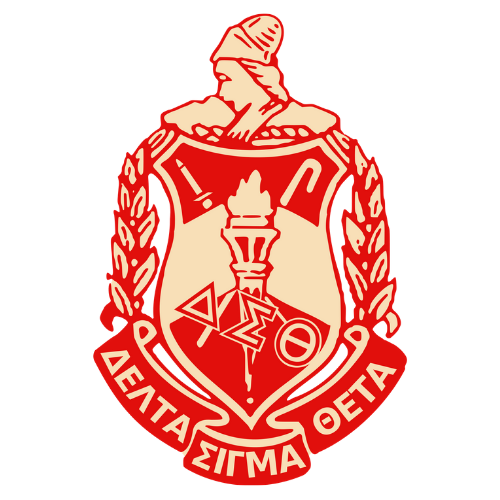 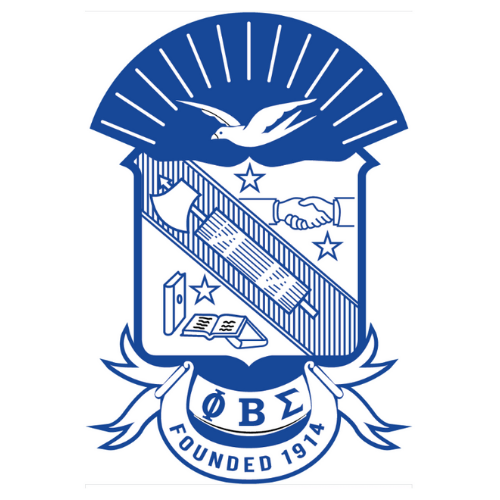 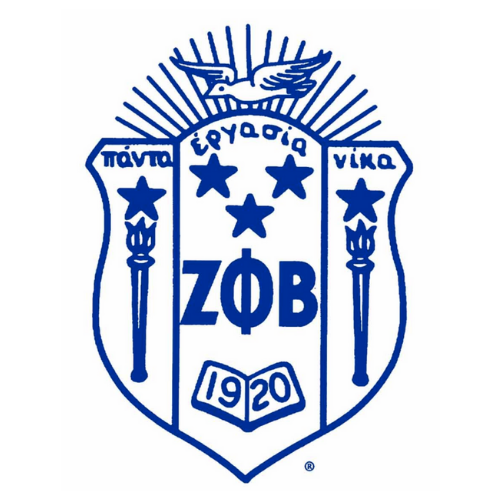 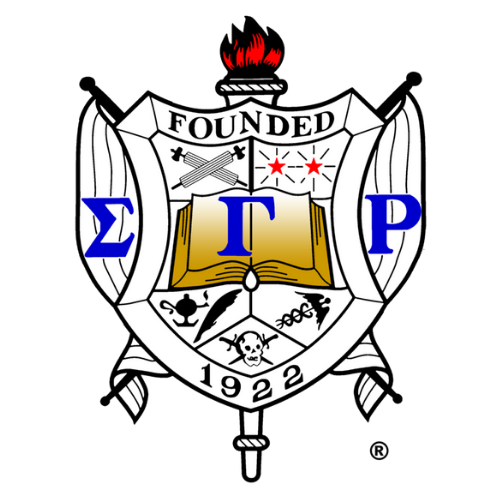 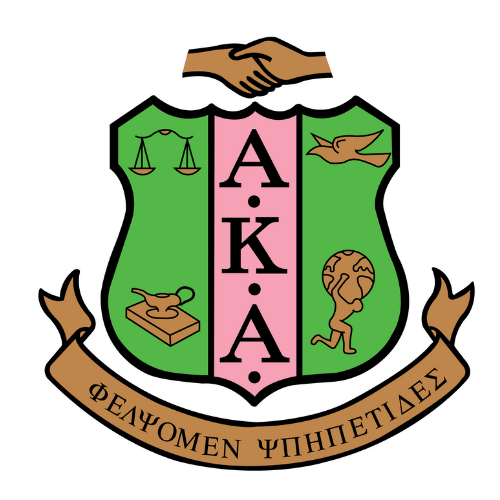 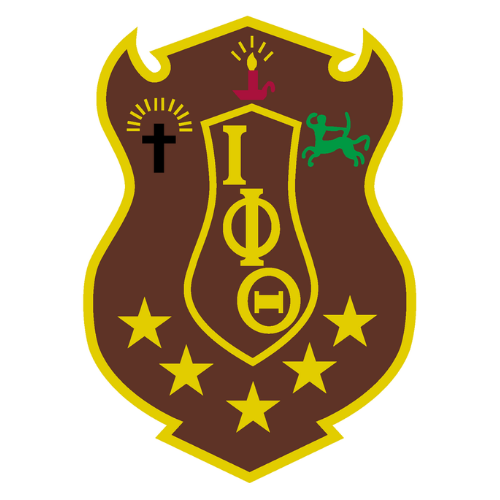 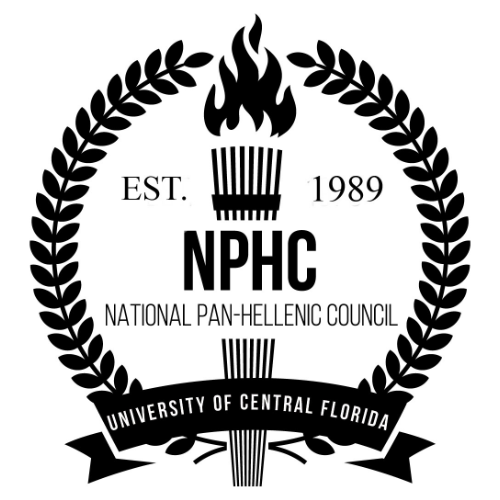