The Interfraternity Council (IFC) is proud to be one of the most encompassing and diverse organizations on campus, representing over 1,000 fraternity men and 12 fraternities. These members are held to a higher standard as they work together to build a better community and better men. At such a young university, the Interfraternity Council is proud to lead the way by creating new traditions, instilling spirit, and continually setting the standard for excellence here at UCF.

At UCF, the Interfraternity Council consists of 11 active national organizations and is continuing to grow. Members of the IFC community actively take part in philanthropic activities, community service, educational seminars and conferences, as well as social gatherings, with peers at UCF. 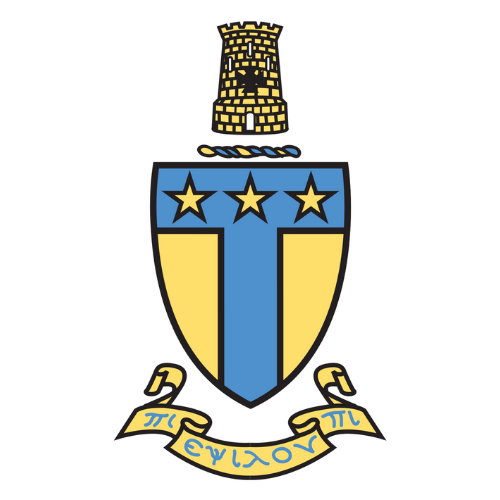 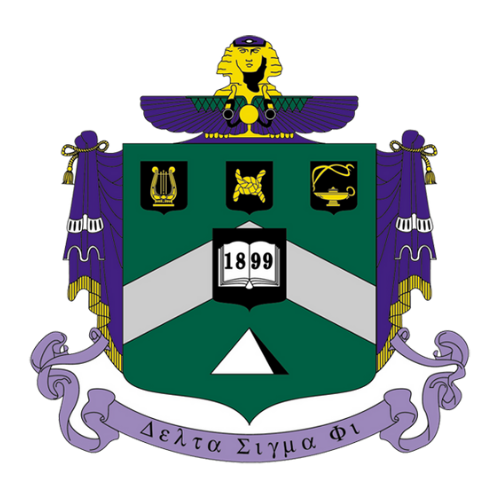 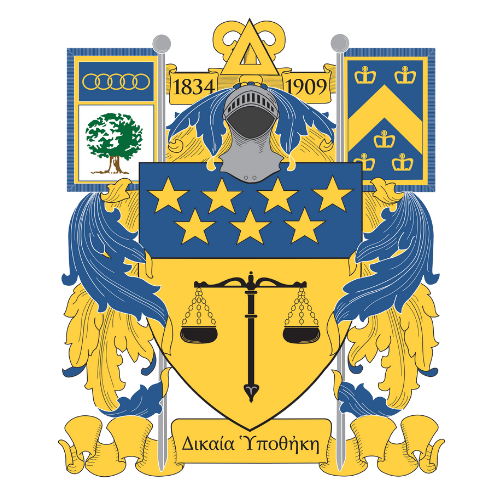 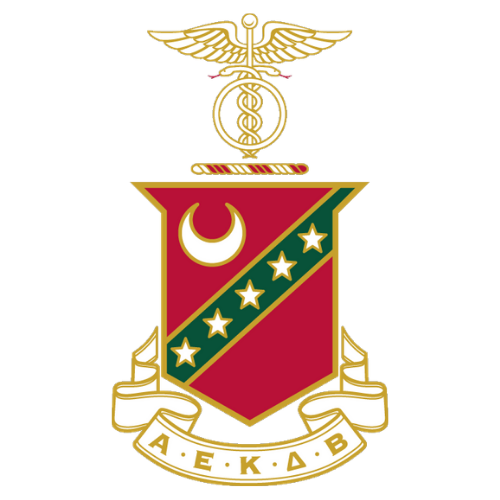 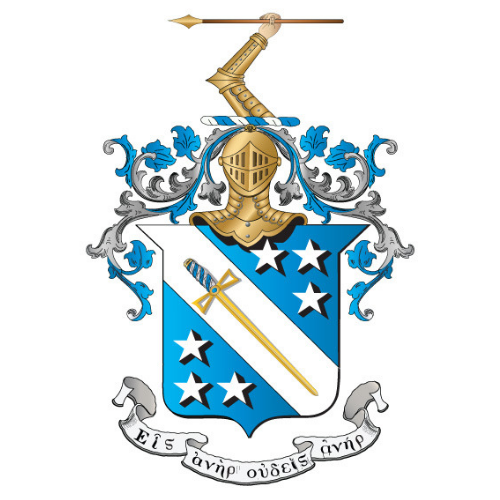 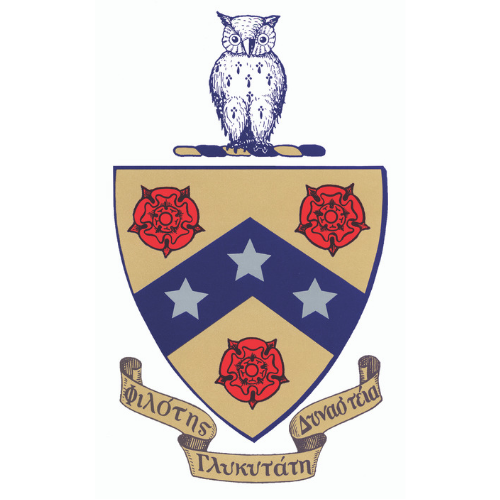 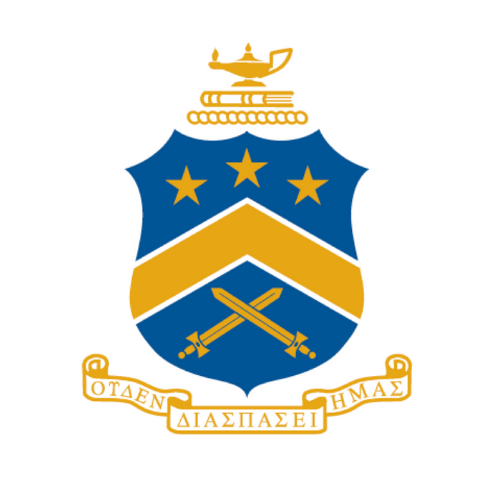 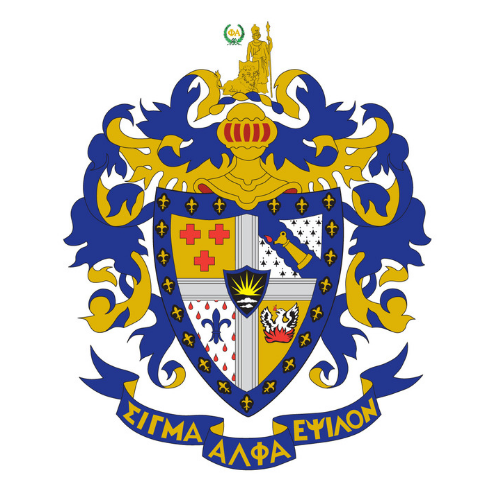 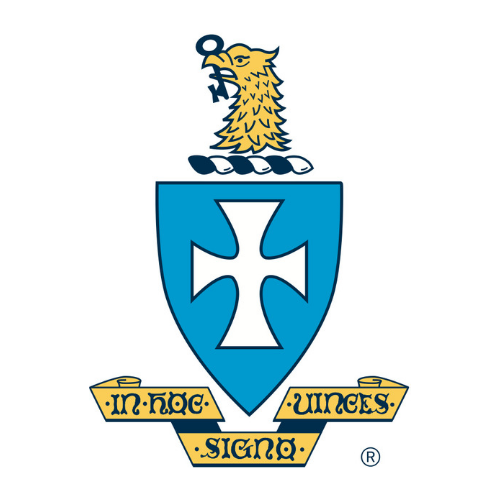 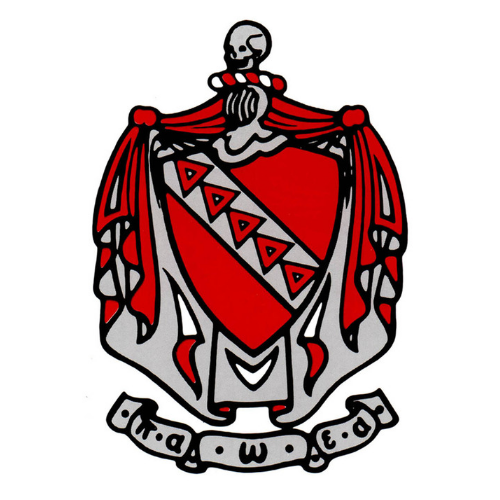 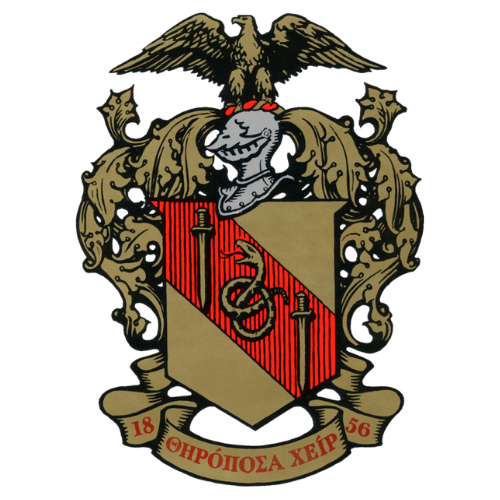 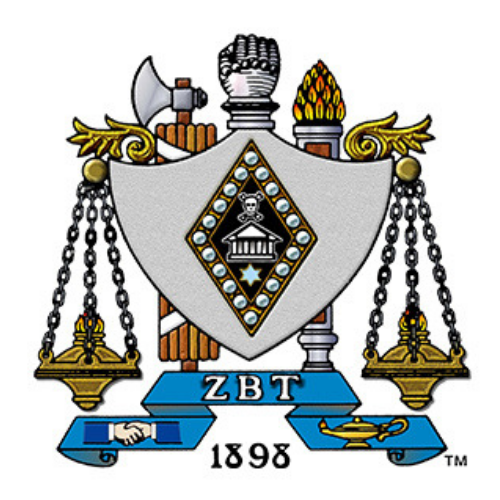