The Diversified Greek Council (DGC) strives to create and maintain an all-inclusive and culturally diverse environment, by fostering cultural awareness and upholding fraternal and sorority values. DGC was formed in order meet the individual and collective needs of its member sororities and fraternities by promoting unity and coordinating programs, while cultivating the values of service leadership, bother/sisterhood, and scholarship. DGC aims to launch a more diverse, cooperative existence between fraternities and sororities, and voice their concerns while maintaining good faith with the University.

At UCF, DGC holds a week of events at the beginning of each fall and spring semester. This includes an interest event, call Meet the Greeks. This program is open to the public and is an opportunity for potential members to learn about all the active DGC chapters at UCF. It is an opportunity for students to witness some of the traditions of our organizations like stepping, strolling, and saluting as well as learn some facts about each organization on the council. While at the event each student will also have a chance to meet a large assortment of DGC members so that they can get a feel for which organization they feel they would best fit into. 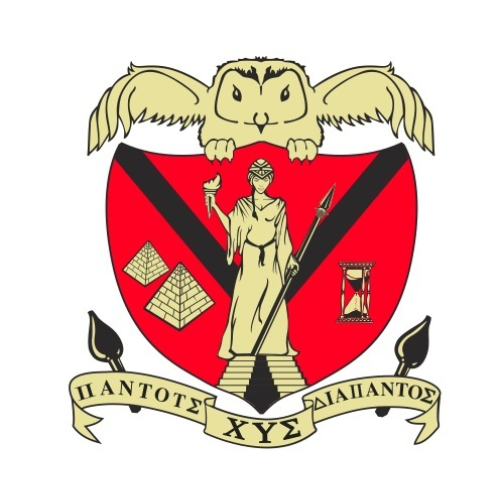 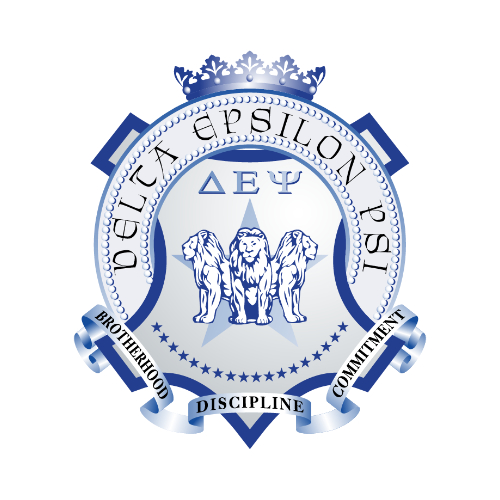 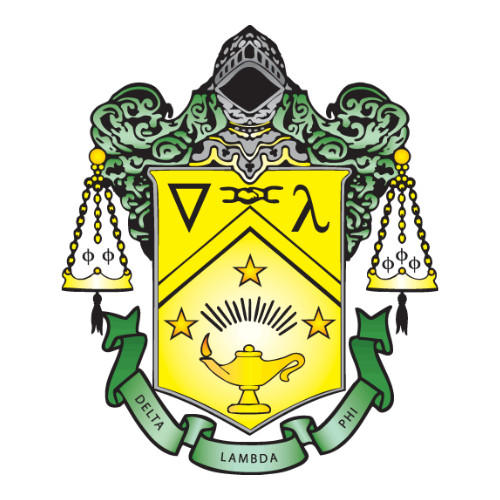 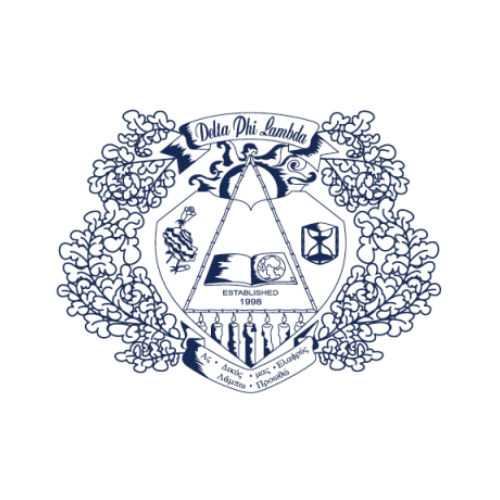 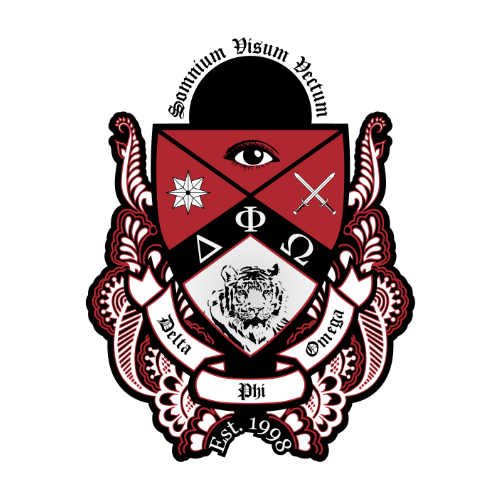 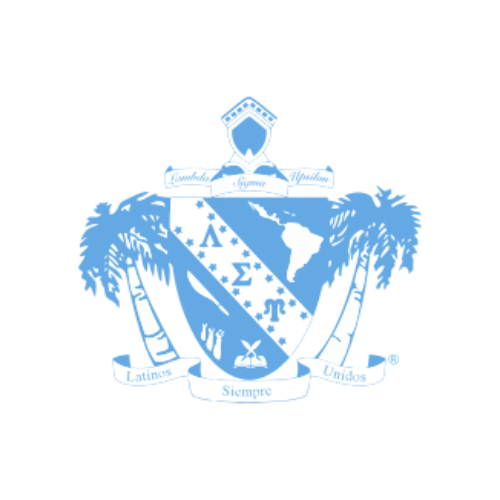 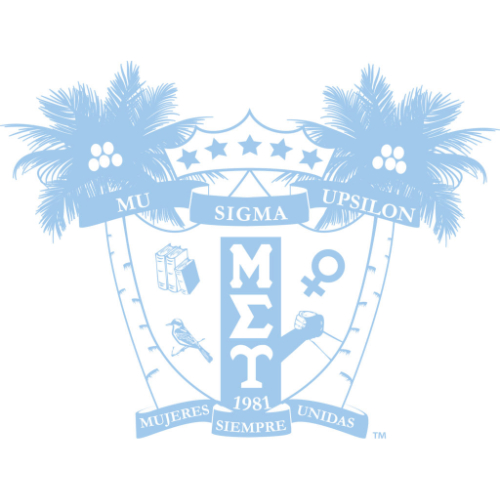 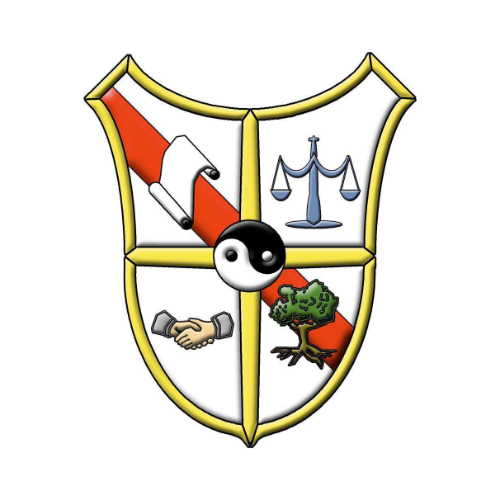 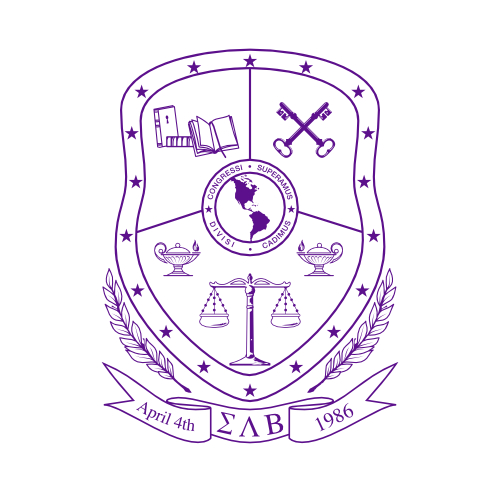 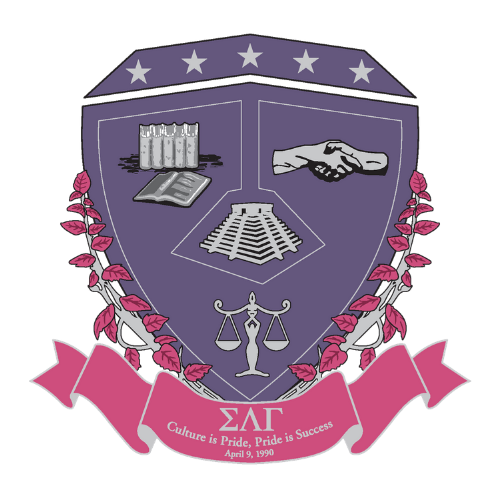 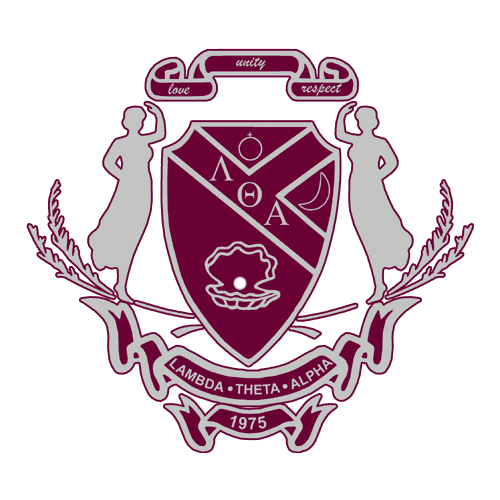 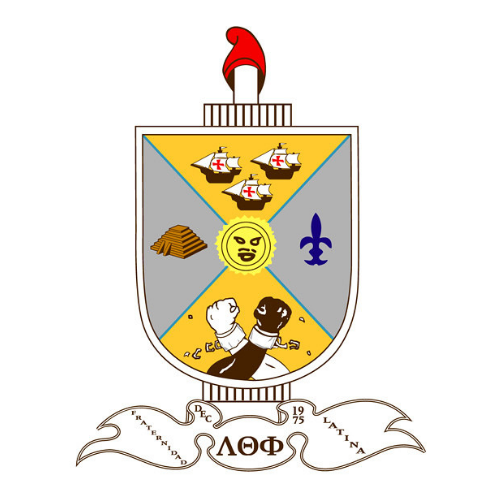 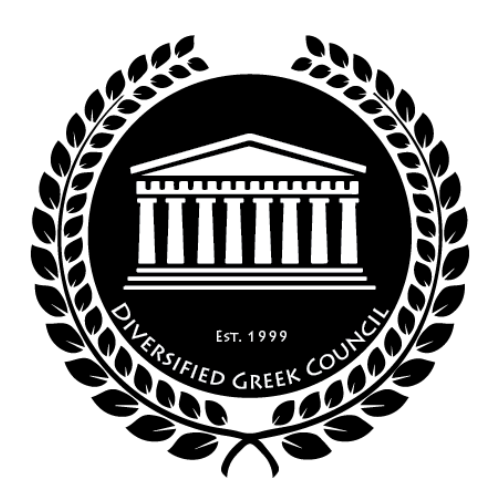